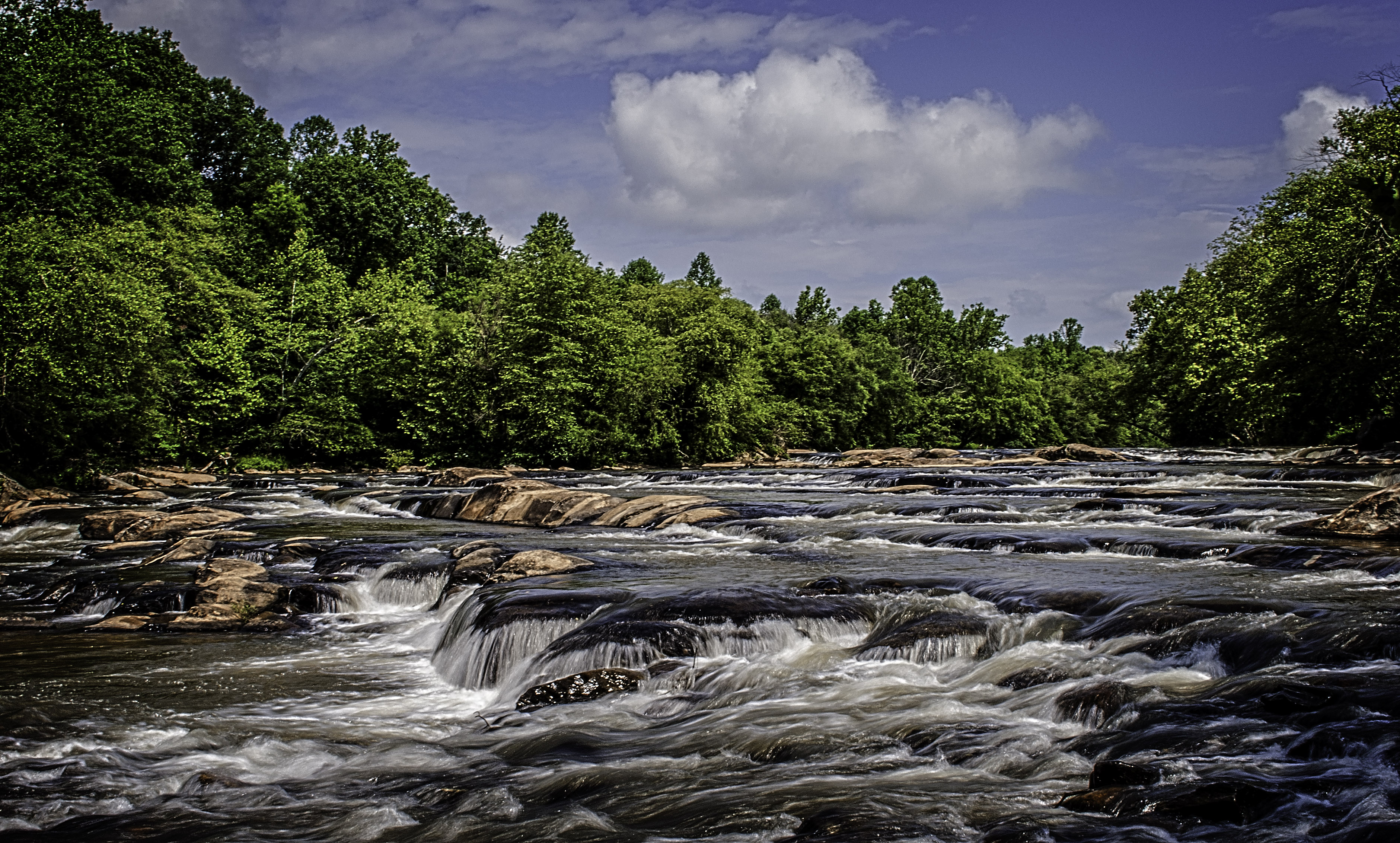 Why We Really Need Another Blog Post About Change.

Heraclitus, I believe, says that all things pass and nothing stays, and comparing existing things to the flow of a river, he says you could not step twice into the same river. — The Greek Philosopher Plato

This same idea is also attributed to native American Indians who approached the world with a similar philosophical thought; that one could stand still in the river, but the water around them was constantly flowing and changing. We must concede to passing time and understand that change is inevitable.

There are literally thousands of books written on the subject of change, with exponentially more blog posts like this one that dabble on the subject. So why bother to read another one here?

Because this one is different.

See, I don’t believe that the flowing river matters to the guy standing it. I think he’s standing in it for a reason and he’s not looking at the river with any concern about changing water. Instead, he’s looking at the scenery around the river that isn’t changing. Maybe he’s casting a line and the moving river is exactly what he needs to have better luck catching fish. The water is just a carrier for fish and fish food.

I think the river is a nice metaphor for lots of things, but it’s not what we need to be in tune with.

Change is not new. It shouldn’t be a surprise when it happens. It shouldn’t cause stress, but instead it should be anticipated, accepted, and sometimes celebrated. The river didn’t suddenly start flowing; it’s been doing that for a very long time. The guy fishing in it knew that when he stepped into it. In fact, the success of his day fishing depended on it. We should wake up every day with that same excited anticipation.

Sometimes the speed or the force of the river might be a little overwhelming at times, so he adjusts before wading into it. If the river is flowing too fast to wade safely, then he doesn’t step into it. We can say the same thing about change that is happening too fast; maybe that’s a good indicator it’s not safe to continue forward and re-evaluation is necessary before we wade in.

The take-away is this; stop looking at the river of change as if it were something to fear and instead begin to understand that the need for things changing is a normal part of what we do every day. Just like the banks of the changing river, there are lots of constants in our lives that we can also enjoy. The trick is to learn to appreciate the things that change and the things that don’t. Change is our friend and we can’t wait to see what gift it brings us tomorrow.

And always remember that a bad day fishing in that flowing river is still a good day.