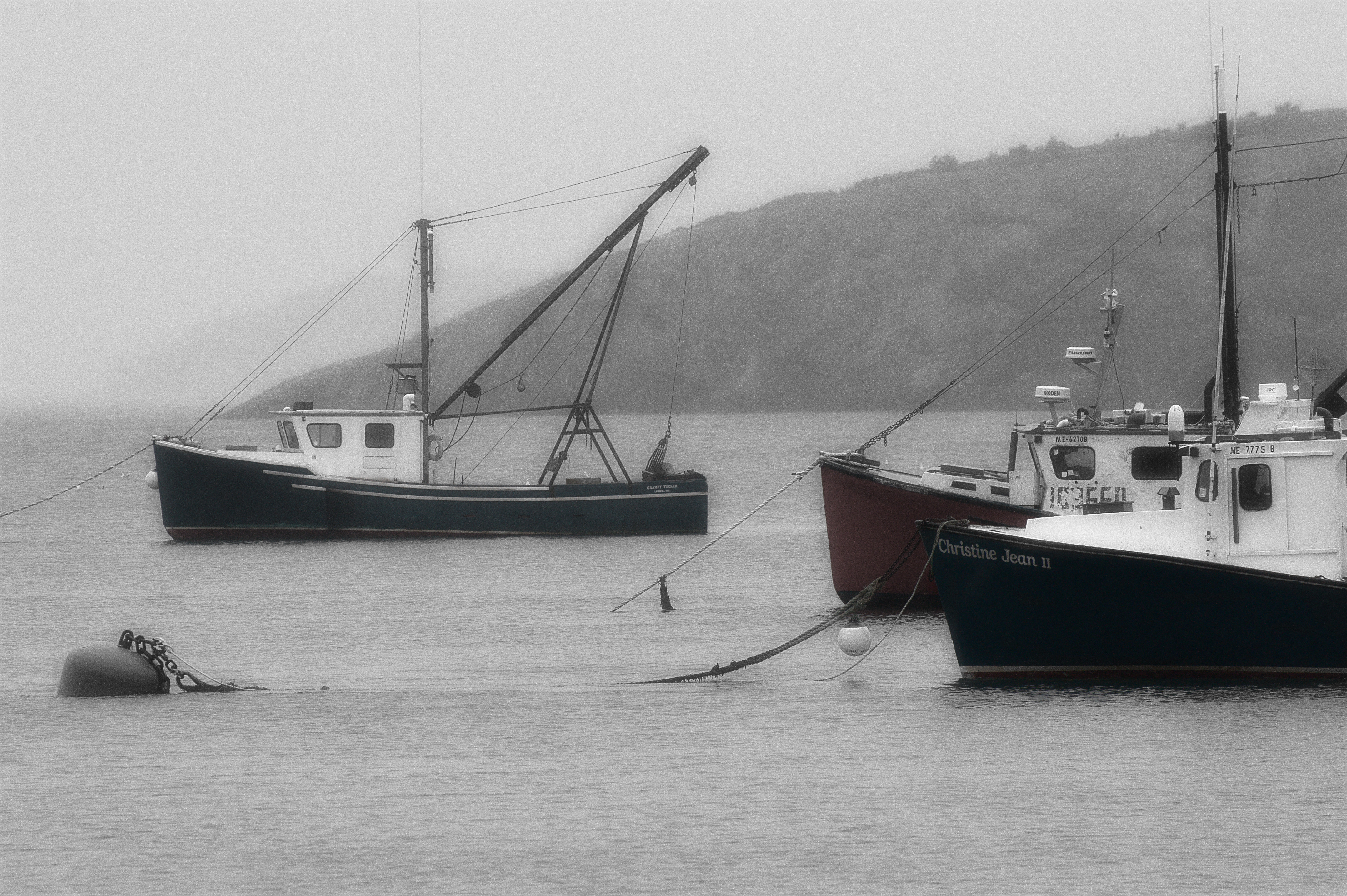 What Could Possibly Be Worse Than Failure? One cold morning, a seasoned lobsterman sets out into rough seas to check his pots.

Like so many times before, he cast the mooring lines and pointed the bow of his boat out into dark waters as the smell of diesel mixed with salt air swirled in a building wind. A drifting fog muddled his view. Swells pushed back; a little bigger than he cared for, and a biting rain nudged itself between the seams of his slicker and wet the shirt on his back.

His mind focused on the sound of the engine, the heading on the compass, and the direction of the waves and wind as they pushed back against the boat.  He focused on completing the task at hand. This chilly morning, his mind contemplated the many challenges he needed to complete in order to be content with his effort this day.

His job is not an easy one. In his mind, easy is no different than boring; and he carries no desire for boredom.

His goal today is no different than the many cold mornings that came before. Overcome the obstacles. Prove once again that passion and purpose drive productivity.

Avoid the fate worse than failure.

If you asked this lobsterman sage, he would tell you. He’d seen it in others when times got tough.

They let the tough overcome the passion and stopped trying altogether. They quit living. They gave up writing their story and chose to perform on a present-day stage surrounded by the audience of past regret.

They tossed aside the potential. They didn’t let the difficult days become the entertaining stories they could talk about or lessons they could learn from.

Instead, they decided to wake up and waste their time wishing they had done something different in their yesterdays; hanging that weight around their necks as an anchor; the anchor that kept them from moving freely into their next tomorrows.

Those who strive for success will always tell us that to consciously decide not to try is far worse than trying and failing at any task.

Our lesson from the wise lobsterman? Pull up any anchors set in past regrets; then make a plan to keep from setting new ones that might slow down our journey to more productive tomorrows.

Let life itself decide when it’s time to stop trying.