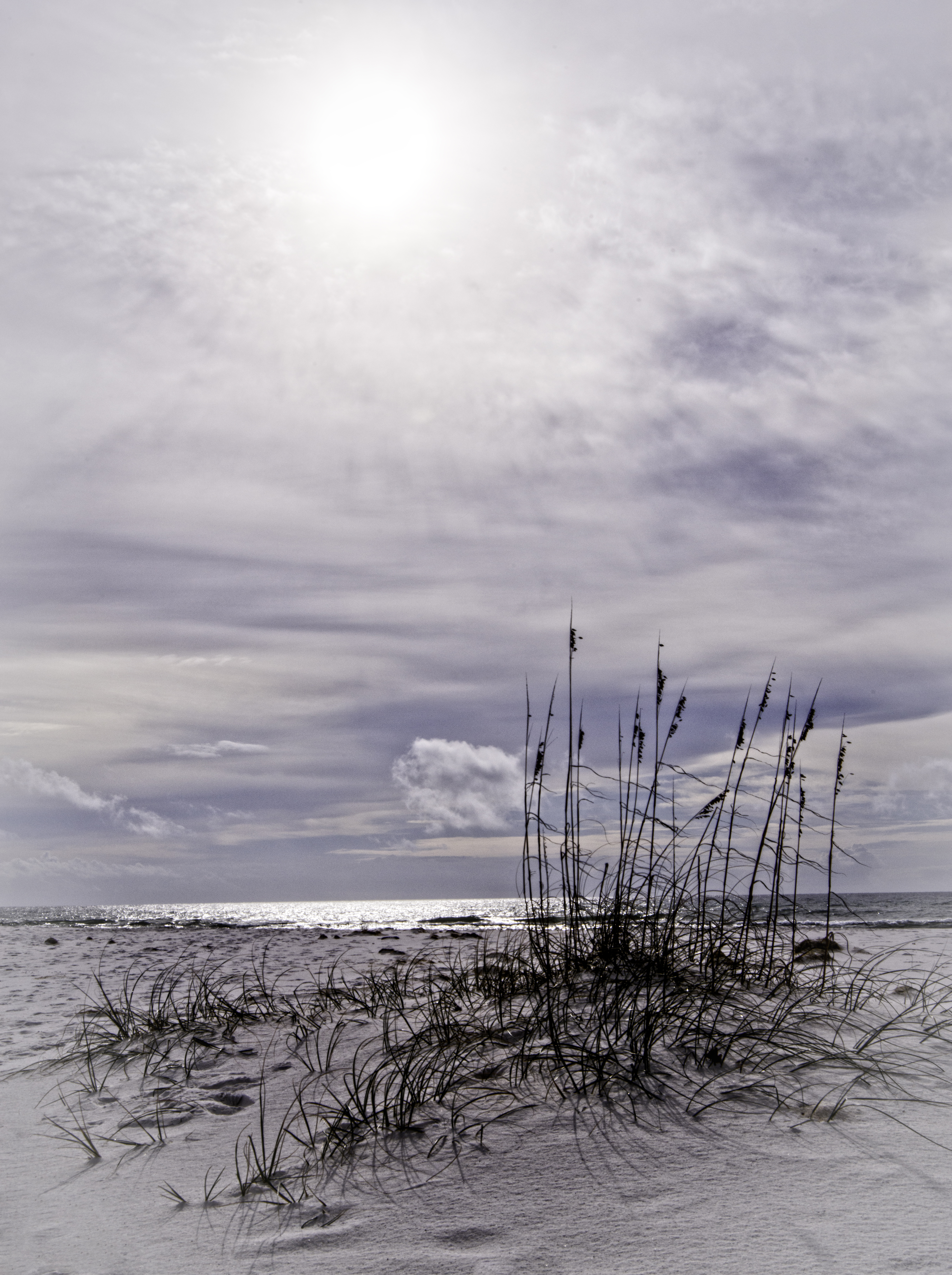 This picture was shot on the beach in the sunny seaside village of Honalee, at least how I imagine Honalee might be. Interestingly, this town changes with each person who imagines it.

For those of you in the 20 and 30-ish bracket; I’m afraid you possibly missed out on a secret that might be holding you back from true greatness; especially if you’re not familiar with Honalee or its most famous resident.

He is a dragon named Puff.

And he’s magic. He can awaken imagination and creativity beyond belief.

Just as a matter of housekeeping, for those who might want to take this in a different direction or who might be slightly sidetracked by a misnomer regarding Puff as a drug reference. Flat out: You’re wrong. That was never his style or intention. Now back to our regularly scheduled wandering imagination.

Puff has the power to take everyday ordinary people and make them extraordinary. He can do the same thing with typical items found lying around the house, especially strings, sealing wax and any other fancy stuff. He does well with business plans that need a jump start too.

His favorite past time is frolicking in the autumn mist, although I have it on good authority that he enjoys the beach in the spring and summer as well.

Possessing additional talents;  I have seen him make a mandatory employee meeting go by quicker. Quite a feat in itself.

What’s sad is that even for those of us who knew Puff well as children, we move on to what we might consider more important things as we get older (although there are some of us who work in that grey area while living by the motto; “You’re only young once, but you can be immature your entire life…”).

While growing older, we forget that there are lessons and skills we learned as children that can be assets to us in our years of greater wisdom.  We lose track of that side of us which thrives in providing a unique vision of what the future might hold if we just push the boundaries a little bit more.

In the meantime, Puff is left alone in Honalee. Word on the street is that makes him pretty sad and un-dragonlike. When we are apart, we both lose the fabulous power we have when working together. There’s something to be said for the synergistic relationship possible with a dragon named Puff.

Remember when the only thing that held us back from doing great things was the limits of our imagination, and our imagination was so vast we really believed that just about anything was possible? Think about the times with Puff and his magic dragon personality. Little things like string and paper transformed into admired works of art and tools for greatness.

We were quite a team.

It was amazing while walking with a dragon, noble kings and princes would bow when we came by and Pirate ships would lower their flag when Puff roared out his name. What raw and tremendous power we conveyed together.

So where is Puff today? What could we accomplish if we allowed ourselves to reengage our imagination and set our sights on a few things that may be called “lofty goals” by those around us? Maybe not even lofty goals, but just a few minutes of real daydreaming to bump up our creative side a little more.

Why do we need to limit ourselves by what society tells us is necessary to act like adults?

I think there is a territory of middle ground out there somewhere, and Puff is just waiting there for us to come back by and pay him a visit.

Every now and then when things get boring and life seems to be all too predictable, I recommend booking a trip to Honalee for a few days and visit with that rascal Puff.  I guarantee you won’t regret the time spent and will always return refreshed and ready for whatever comes next.